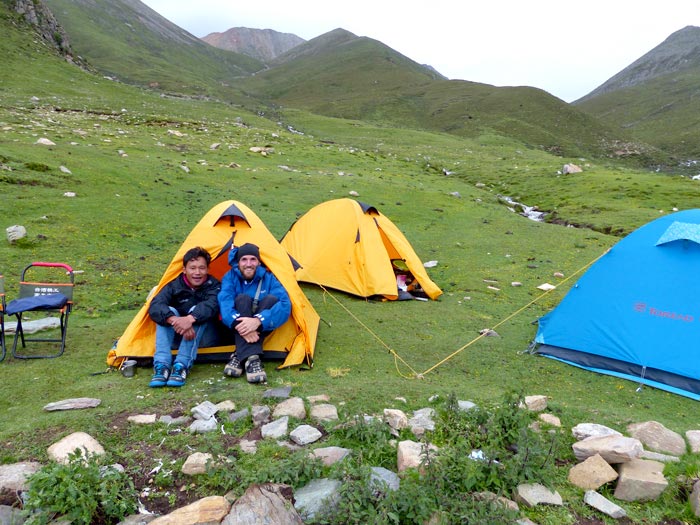 Ganden Samya trekking is the most popular trek route in Tibet. During this trek, you will see lakes, beautiful alpine forests and meadows, as well as two centres of Tibetan religious culture. The best time for this trek is from May to Mid of Oct. Summer will be wet but the mountians are at their greenest and wild flowers spangle the alpine meadows. Before you start this trek you need a couple of days at Lhasa to acclimatize. This trek from Ganden to Samye is the most popular trek route in Tibet. Besides sightseeing in Lhasa, you will have an opportunity to get close the amazing natural scenery and experience Tibetan religious culture on the high plateau.Nepal Visa Fees. Tibet Visa fees. International Flight. All personal expenses such as bar bills, beverage, snacks etc. Airport tax. Extra shower, battery re-charge, laundry charge etc. Personal clothing and gears. Tips to guide and porter. Cost raised by cancelation, landslide, weather, political unrest, illness which are not under our control.