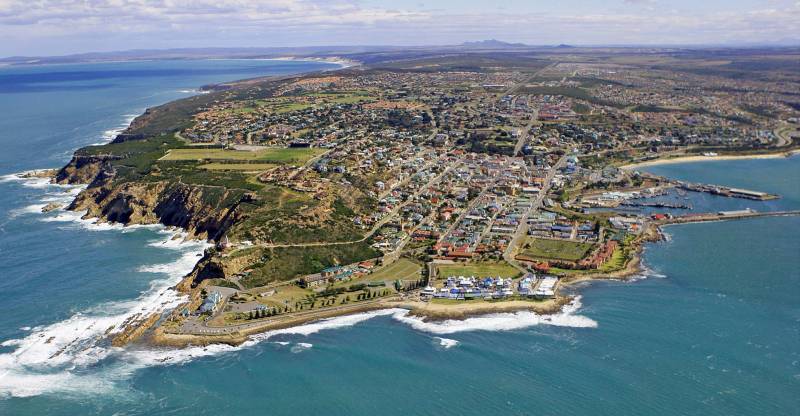 Payment Terms & Methods :
Booking Amount : INR 60000/- per person at the time of booking.
Balance Payment : 45 days prior to departure.

Cloud09 Holidays is a Travel Agency Based in Visakhapatnam (andhra Pradesh, India). the Agency is Engaged in Providing Tour and Travel Services to the Travelers. Ms. Sangeeta Choudhari (owner) Founded the Company in the Year 2016. We are Working On the Principles of Honesty, Integrity, and Quality Ever Since She Laid the Foundation Stone of the Company. Her Zeal to Provide Convenience to the Travelers By Providing Excellent Services Led Us Towards the Path of Steady Growth. Our Services Include Airline Ticketing Services, Car Rental Services, Cruise Booking Services, Hotel Reservation Services, and Event Organizing Services. We Ensure that Each of Our Service Caters to the Specific Travel Requirements of the Travelers. Read More...