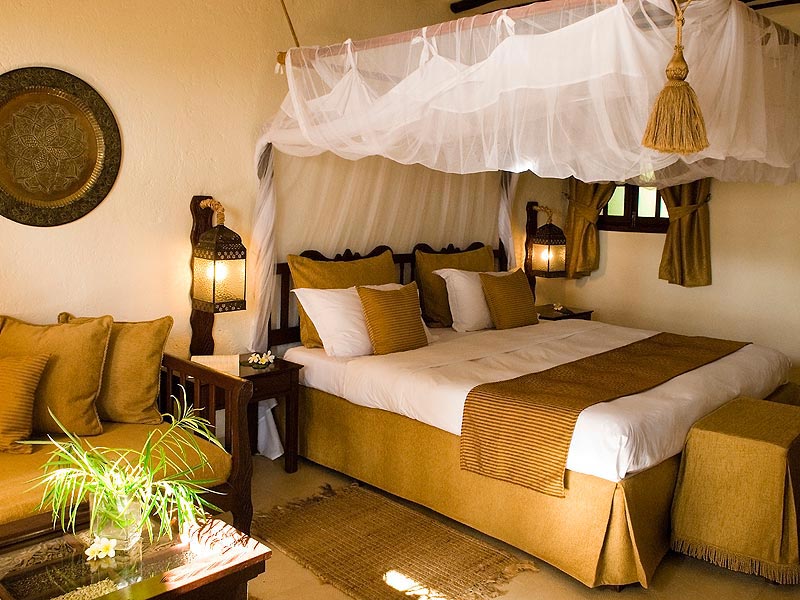 Offered by : Dancom Tours and Travel 0/5


About Dancom Tours and Travel

Dancom Tours offers a new type of Authentic Kenyan familiarity, Lifestyle Management and Getaway Experience Services company. Offering its services of tour activities and travel agency. Dancom Tours brings ​​privileged knowledge of the Kenya's beauty and excellent service together for a truly unique experience! It offers exclusive personalized service, full of memory making experiences. We deal with our clients as individuals and all of them are very important people to us. Read More...