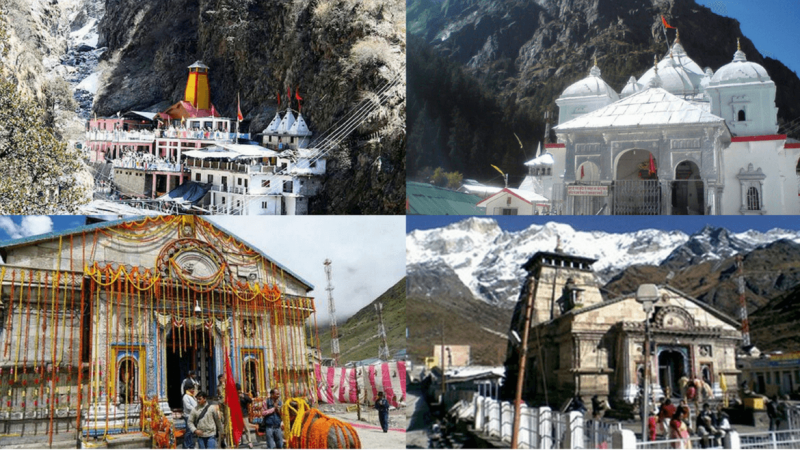 Offered by : Sanjay Tour and Travels 0/5

Payment Terms & Methods :
You have to Pay 20% advance of total amount for Booking this Package then remaining Payment should be done on arrival date.


About Sanjay Tour and Travels

Sanjay Tour and Travels is counted amongst the leading names in the tour and travel sector of Haridwar. We are in the business of providing top-class travel services such as event management services, tour operator services, hotel booking services and car & coach rental services. Working for us is a team of meticulous and deft professionals, who are professionally trained and have years of experience and practice in executing all these travel operations in a professional manner. There are many clients in the city, who have availed the benefits of our services as well.\r\n\r\n\r\nSanjay Tour and Travels is a Jaipur (Rajasthan, India) based company, which was incorporated in the year 2016. Mr.Sanjay is the owner of the company, whose immense leadership has allowed us to gain a huge clientele in Rajasthan. Read More...