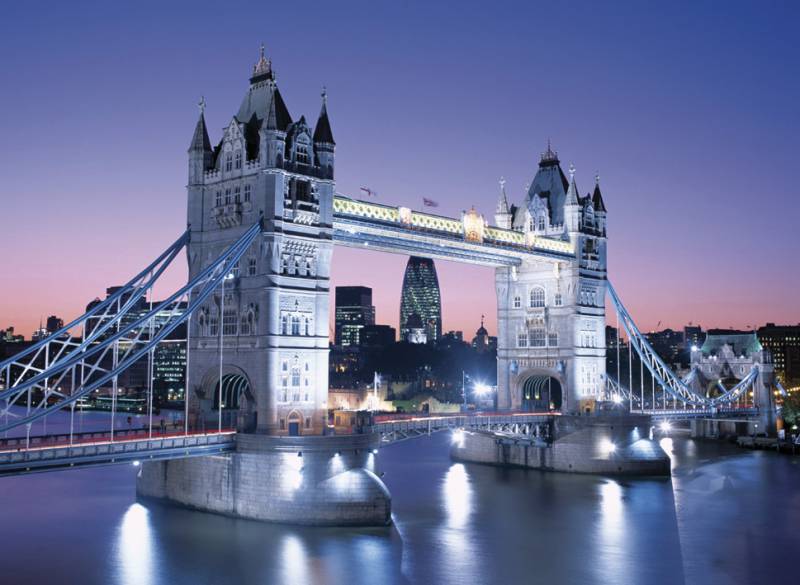 London May Not Be the Most Ancient City in the World, But is Surely One of Those that Take Their History Quite Seriously; Especially in Terms of Keeping Traditions and Heritage Intact. On the other Hand, Edinburgh – the Capital of Scotland – is One of the Most Beautiful Cities of Europe. this City is Not Only Immersed in History, But is Often Termed as a Sightseeing Paradise Because of Its Picturesque Locales. It is a Place Where Past Coexists Harmoniously with the Present. Take a Trip to London and Edinburgh for An Experience of a Lifetime. package Highlights: visit the Famous Department Store Named Harrods in Knightsbridge shop At Oxford Street in London see the Elegance of Buckingham Palace admire the Beauty of Madame Tussauds get Fascinated with the Sight of the Majestic Edinburgh Castle witness the Aesthetic Architecture of Georgian New TownReturn Airfare and Taxes uk Visa Fees overseas Travel Insurance of Inr 1500 (will Be Charged Extra) Below 60 Years of Age trade Fairs Surcharges Will Be Applicable On Specific Departure Dates any other Expenses of Personal Nature portages At Hotels, Airport and Sea Ports standard Check-in:1500hrs Check-out: 1100 Hrs (early Check-in is Subject to Availability) anything Not Mentioned in the Cost Inclusions List, such as Currency Fluctuation I.e. Currently Taken as 01 Gbp = Inr 95. * * * Roe: Rate of Exchange as On the Date of Final Payment Will Be Applicable tips to the Coach Driver Will Be Gbp 3 per Person per Day, the Same is Mandatory as Hotels/flights/itinerary/route are Subject to Change Without Notice, No Compensation Will Be Paid for Changes You May Need to Make in Your Domestic Travel. Subject to Rbi/goi Approval for Btq Passengers package Valid Till 31st Mar, 2016 Government Service Tax Extra