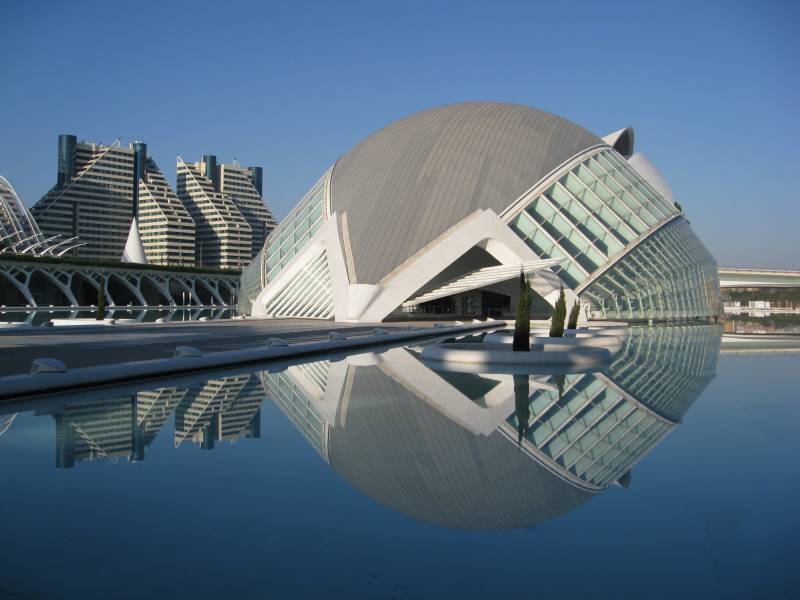 Holidaying with Family and Friends is Always a Great Experience and if It Includes a Trip to One of the Top Tourist Destinations of the World, Then Nothing like It. Spain is One such Nation, Which is Known for Its Natural Beauty, Architectural Marvels and Historical Sites. Coming Here On a Vacation and Visiting Its Three Wonderful Cities – Madrid, Valencia and Barcelona Can Be a Memorable and Exciting Experience.
package Highlights

anything Not Mentioned in the Cost Inclusions List, such as Currency Fluctuation I.e. Currently Taken as 1 Eur = Inr 70. Roe: Rate of Exchange as On the Date of Final Payment Will Be Applicable

tips to the Coach Driver is Mandatory

as Hotels/flights/itinerary/route are Subject to Change Without Notice, No Compensation Will Be Paid for Changes You May Need to Make in Your Domestic Travel. Subject to Rbi/goi Approval for Btq Passengers