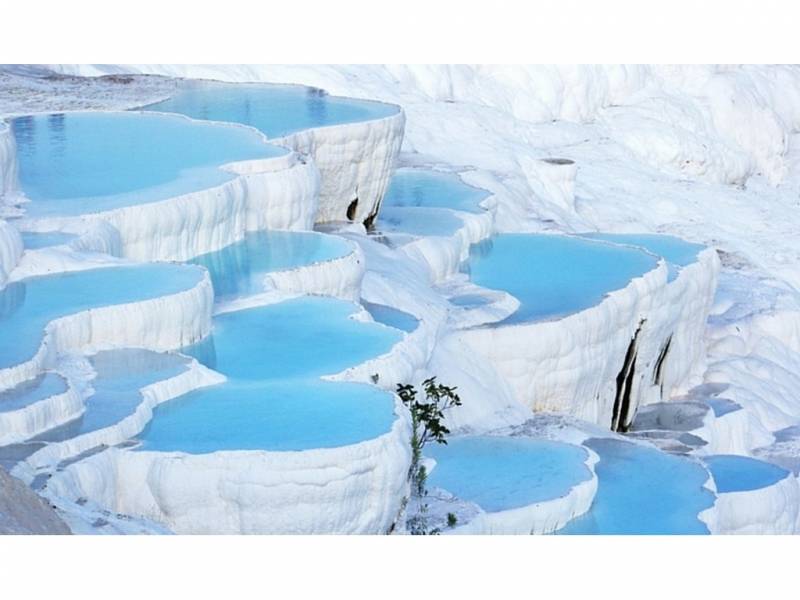 Tourism tourism in Turkey is Focused Largely On a Variety of Historical Sites, and On Seaside Resorts Along Its Aegean and Mediterranean Sea Coasts. in the Recent Years, Turkey Has also Become a Popular Destination for Culture, Spa, and Health Care Tourism. in 2011, Turkey Attracted More Than 31.5 Million Foreign Tourists, Ranking as the 6th Most Popular Tourist Destination in the World in January 2013, the Turkish Government Announced that It Will Build the World's Largest Airport in Istanbul. the Operation Has An Invested 7 Billion Euros and Will have Its First Part of a Four Part Plan Completed By 2017 istanbul City istanbul is One of the Most Important Tourism Spots Not Only in Turkey But also in the World. There are Thousands of Hotels and other Tourist-oriented Industries in the City, Catering to Both Vacationers and Visiting Professionals. Turkey's Largest City, Istanbul, Has a Number of Major Attractions Derived from Its Historical Status as Capital of the Byzantine and Ottoman Empires. These Include the Sultan Ahmed Mosque (the "blue Mosque"), the Hagia Sophia, the Topkapı Palace, the Basilica Cistern, the Dolmabahçe Palace, the Galata Tower, the Grand Bazaar, the Spice Bazaar, and the Pera Palace Hotel. Istanbul Has also Recently Became One of the Biggest Shopping Centers of the European Region By Hosting Malls and Shopping Centers, such as Metrocity, Akmerkez and Cevahir Mall, Which is the Biggest Mall in Europe and Seventh Largest Shopping Center in the World. other Attractions Include Sporting Events, Museums, and Cultural Events. other Destinations in Turkey beach Vacations and Blue Cruises, Particularly for Turkish Delights and Visitors from Western Europe, are also Central to the Turkish Tourism Industry. Most Beach Resorts are Located Along the Southwestern and Southern Coast, Called the Turkish Riviera, Especially Along the Mediterranean Coast Near Antalya. Antalya is also Accepted as the Tourism Capital of Turkey. Major Resort Towns Include Bodrum, Fethiye, Marmaris, Kusadası, Cesme, Didim and Alanya. lots of Cultural Attractions Elsewhere in the Country Include the Sites of Ephesus, Troy, Pergamon, House of the Virgin Mary, Pamukkale, Hierapolis, Trabzon] (where One of the Oldest Monasteries is the Sümela Monastery), Konya (where the Poet Rumi Had Spent Most of His Life), Didyma, Church of Antioch, Religious Places in Mardin (such as Deyrülzafarân Monastery), and the Ruined Cities and Landscapes of Cappadocia diyarbakır is also An Important Historic City, Although Tourism is On a Relatively Small Level Due to Waning Armed Conflicts. ankara Has An Historic Old Town, and Although It is Not Exactly a Tourist City, is Usually a Stop for Travelers Who Go to Cappadocia. the City Enjoys An Excellent Cultural Life Too, and Has Several Museums. the Anıtkabir is also in Ankara. It is the Mausoleum of Atatürk, the Founder of the Republic of Turkey. characteristics of Turkey's Tourists foreign Tourists Mainly Come from Germany, Russia, United Kingdom, Netherlands, France, Italy, Arab World, Caucasia, and Japan, But Tourists from North America and Scandinavia are Not Uncommon. There Seems to Be a Trend in Which British Tourists Tend to Go On Holiday to Aegean Resorts such as Bodrum or Marmaris, While Russian and Arab Tourists Almost Exclusively Go to Resorts On the Mediterranean Coast of Southern Turkey (e.g. Antalya) While Arab, Japanese and German Tourists Mainly Visit Istanbul and Historical Sites such as Ephesus. people from Greece have Become Frequent Tourists in Recent Years. in 2009, Over 650,000 Greek Tourists Visited Turkey. (they Choose Mostly Istanbul and Turkish Aegean Coastline) Moreover, People from Spain have Become Regular Visitors During the Last Years. in 2007, 200,000 Spaniards Visited Turkey (280.000 in 2012). Most Spaniards Book Hotels in Istanbul and Many of Them also Visit Cappadocia. after Arab Spring, Numbers of Arabic Tourists Has Been Increasing Last Years.Any tips, surcharges, minibar, laundry, telephone bills or any personal expensesi Airfare and Airport taxes as applicable Any service is not mention in itinerary or Inclusion Optional Tours