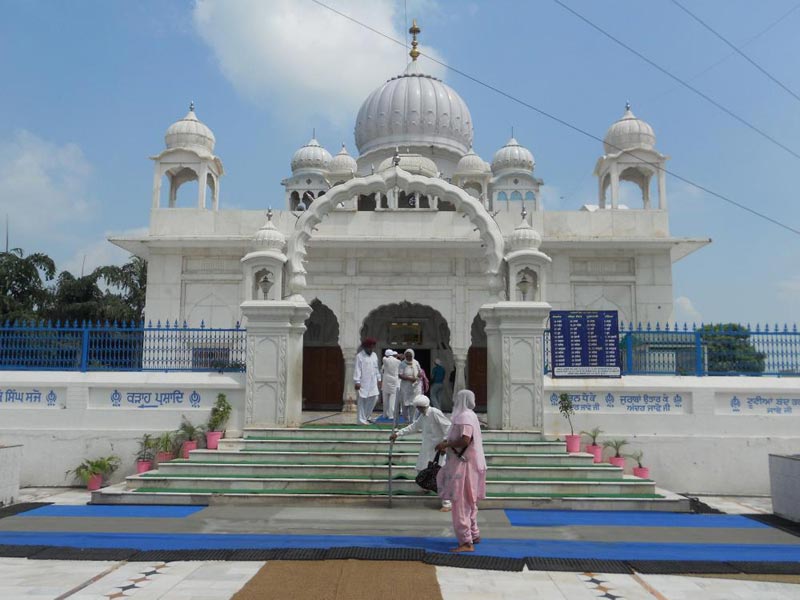 Active in the realm of tourism for over two decades, BR Travel Hub embarked its journey as a tour & travel agency in 2012. Ours is a Amritsar (Punjab, India) based agency and running under the headship of Mr. Vijay Sachdeva, who is serving the company as its CEO. For him, open-ended communication and transparency in operations are the two attributes for a successful business. Working under his farsighted guidance, we have successfully gained a long list of happy and repeated clients that is the testimony of our work. We aim to become a reliable partner for travelers by offering irreproachable travel solutions. Besides, we keep ourselves aware of booming tourist destinations for furnishing different travel requirements of clients. Read More...