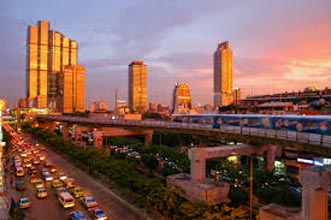 Detail Destination: Thailand Duration: 2 days Bangkok has been Thailand’s dominant city since the eighteenth century. Established as the capital in 1767 after the fall of the ancient city of Ayutthaya, Bangkok is located on one of southeastern Asia’s most important rivers, the Chao PhrayaPossible Thailand visa International Air tickets from your country Domestic air ticket Other meals and all drinks at meals Airport taxes Hotel early check in / Late check out Overweight luggage Personal expenses Travel insurance Tips & gratuities Other services not listed in inclusive column Regular hotel check-in time at 02:00pm and check-out time at 12:00pm