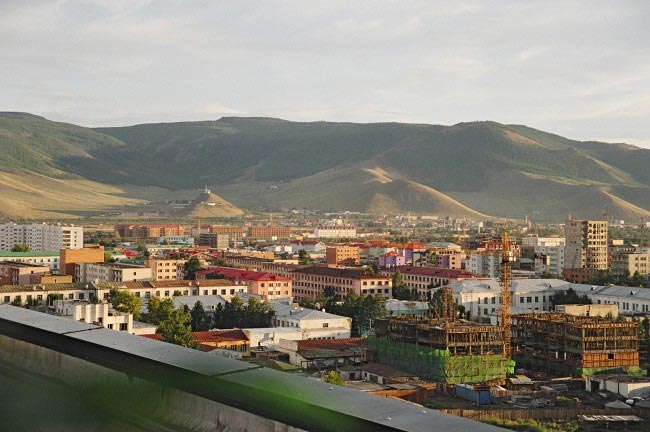 Arrive at Ulaanbaatar. Meet your Guide at the airport and transfer to the hotel. We will star city tour the first stop is Sukhbaatar Square, the central square named after the revolutionary hero of 1921 Damdiny Sukhbaatar who declared independence from China. We visit Gandan Monastery the largest and most famous functioning monastery in Mongolia; here we may experience monks in worship and see the impressive Golden Buddha Statue of Migjid Janraisig. Time permitting Natural History Museum which is famous for its authentic dinosaur skeletons and visit Zaisan memorial hill to view of whole city from there. Welcome dinner at restaurant and stay overnight in hotel. (B, L, D)International airfare Travel insurance Beverages Optional activity cost Excess baggage charge Single room supplement Any additional things which are not mentioned above