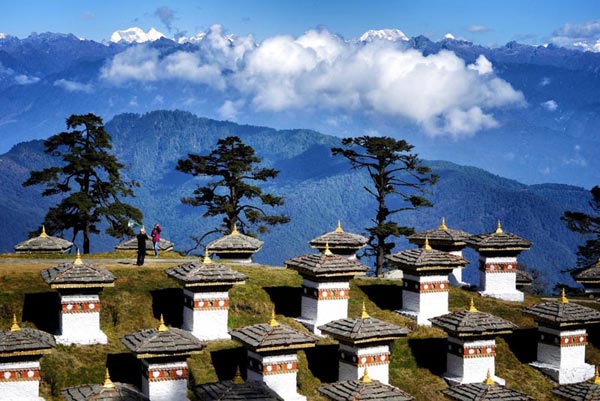 This itinerary covers all the important sights of the main lands of Western Bhutan (Thimphu,Punakha and Paro valleys). It provides a good introduction to the Bhutanese Culture and lifestyle...Personal insurance Drinks and Beverages Tips/ Gratitude Airfare Meals