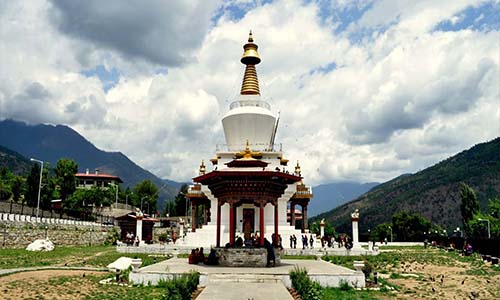 Bhutan is a country known for various sections of the language and culture where the main philosophy of Government is Gross National Happiness the vision of our Fourth King Jigme Singye Wangchuk and the democracy is the gift to the people from the throne in the year 2008.
Our country welcome the tourist from all around the globe to witness the unique and pristine tradition and culture that has been preserved for more than thousand years.


About Green Himalayan Tours and Treks

In the domain of tourism, Green Himalayan Tours And Treks is a renowned name. The venture was incorporated by Mr. Tenzing Dorjee Sherpa with an aim to host organized trips across India and abroad. As a travel agency, we came into being in 2016. Our company is based in Darjeeling (West Bengal, India) and we majorly operate around Sikkim, Darjeeling, Bhutan and major parts of Nepal and provide personalized travel solutions to domestic, inbound & pilgrim tourists as per their preferences, budget and schedules. We operate with a network of tour operators and travel agents to make available the best travel package to our worthy clients. We provide services for hotel booking, bus ticketing, airline ticketing, railway ticketing, and car hiring. Besides, we undertake event planning and management works. Read More...