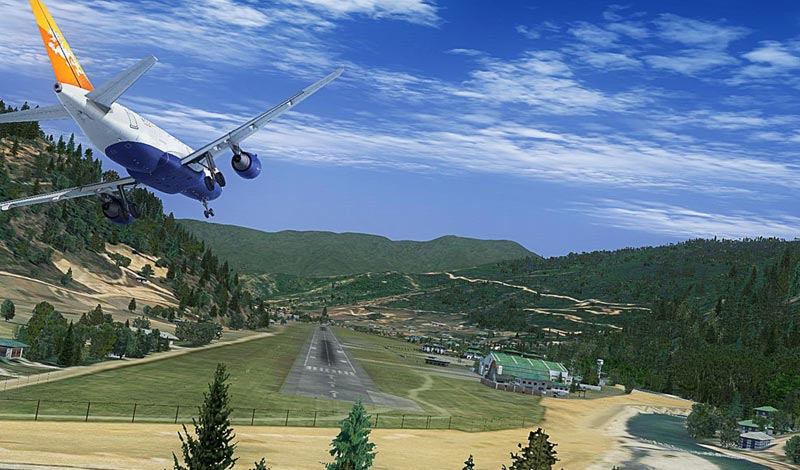 The minimum daily package for tourists travelling in a group of 3 persons or more is as follows:

Individual tourists and smaller groups of less than three persons shall be subject to surcharge, over and above the minimum daily rates applicable, as follows: