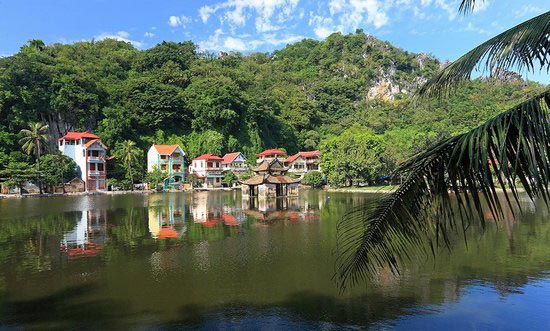 One of the highly acclaimed tour operators from Pune, Maharashtra, we are Vayudoot Holidays Pvt. Ltd. Incepted in the year 2011, we have managed to soar high in the tourism industry. We function to provide utmost safety and comfort to our clients, so that while planning for a trip, all you have to worry about is all the gifts you have to buy for your relatives. With the support of efficient and dedicated employees, we offer the most reliable Airline Ticketing, Railway Ticketing, Travel Insurance Services, Cruise Services, Event Organizers, Hotel Booking Services, Domestic Tours, and International Tours at affordable costs. Based in Pune, Maharashtra, Vayudoot holidays Pvt. Ltd is a renowned name for comprehensive travel solutions. With a team of expert organizers and planners, we guarantee utmost user satisfaction and comfort. Our team has strategically designed packages and itineraries for Honeymoons, Romantic holidays, Family holidays, Beach Holidays, Group holidays, Cruise holidays, Adventure Tours, and Wildlife Tours for all over the world. We make unswerving efforts at making your journey the most memorable one. Read More...