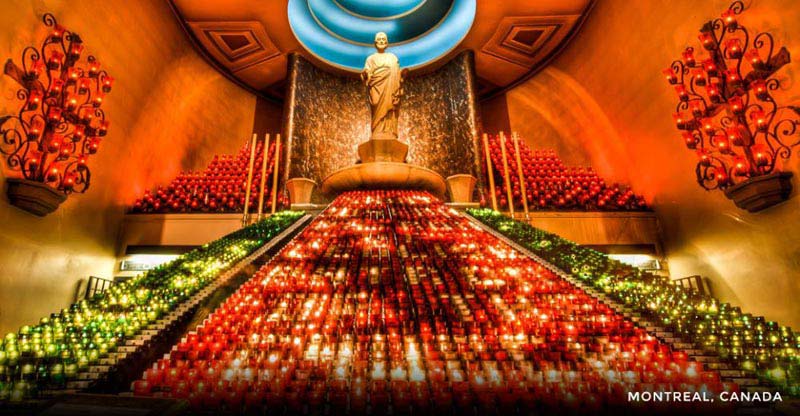 Airline fee of $25. per each suitcase / checked in luggage.
Meals not mentioned, Tips to your guide & driver.
Insurance and Supplemental Cancellation Protection.
Items of a personal nature, such as passport and visa fees, telephone calls, mini bar, laundry and lunches (when not mentioned).