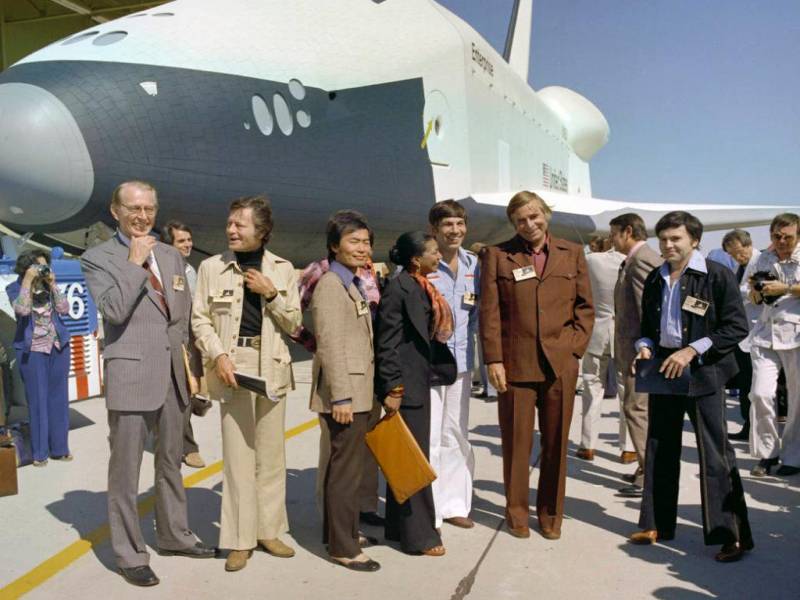 NEW YORK (2 NIGHTS) + WASHINGTON D.C (1 NIGHT) + ORLANDO (5 NIGHTS) i.e. 8 NIGHTS STAY IN USA MAJOR PLACES TO VISIT: LUNCH WITH ASTRONAUT, KENNEDY SPACE CENTER, HERSHEY’S CHOCOLATE WORLD, WASHINGTON D.C, NEW YORK, ORLANDO, UNIVERSAL STUDIOS, DISNEY MAGIC KINGDOM & MIAMI ORIENTATION TOUR PROJECT TO UNDERTKEN BY THE STUDENT DURING THE TOUR: Learn about the technological advancement achieved by NASA Learn about Heroes & Legends as how they change their dreams into reality Explore the extra ordinary…. Align your talent with your passion & find out what NASA can offer you for a great career

Payment Terms & Methods :
50% of the total amount should be paid at the time of confirmation of the trip which is non-refundable
&

Cancellation & Refund Policy :
50% of the total amount is non-refundable once enrolled and paid by the student