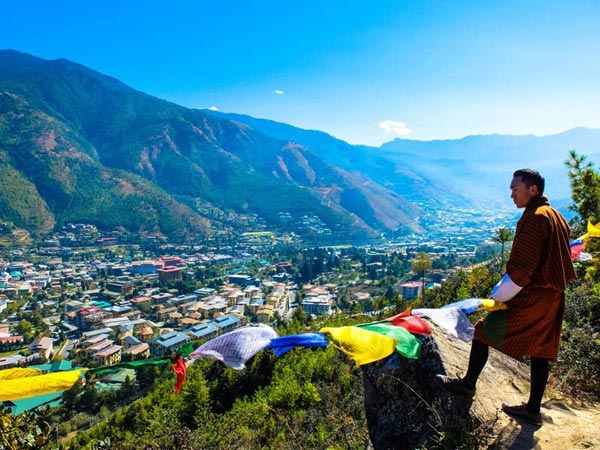 This central Bhutan cultural tour offers you the rare opportunity to savor the different customs and cultures of the western and central valleys of Bhutan at a leisurely pace. Central Bhutan is an exciting destination for all visitors as there are the most significant historical and religious sites in the country.
From Trongsa District which has always been of great political importance to the leaders of Bhutan to Bumthang district where most ancient and important monasteries, Central Bhutan has it. Some of the important landmarks in central Bhutan are
Kurje Lhakhang (monastery) built-in 1652 and the site where the great Buddhist saint Guru Rimpoche meditated.
Tamshing Lhakhang built in 1501by the great religious treasure revealer Terton Pema Lingpa.
Mebar Tsho, a sacred burning lake from which Terton Pema Lingpa discovered religious treasures hidden by Guru Rimpoche and
The Watchtower Trongsa Museum (Ta-Dzong), which provides visitors with an unparalleled insight into Bhutan’s political history.
The tour then returns westward to the glacial valley of Gangtey/Phobjikha, the winter home to the rare black-necked cranes.
Apart from this landmarks, the pristine environment, the authentic Bhutanese living, People of different costume and language and different agriculture products in this region makes it a perfect memory to be cherished through personal experience.Flight into Bhutan via Drukair (can be arranged with us)
Flight on other airline to catch Drukair Flight
Meals at 4-5 stars restaurants
Hotel stay outside of Bhutan
Expenditure of personal nature
Travel Insurance (can be arranged with us)
Tips for the guide and driver
Language guide
Alcoholic drink.