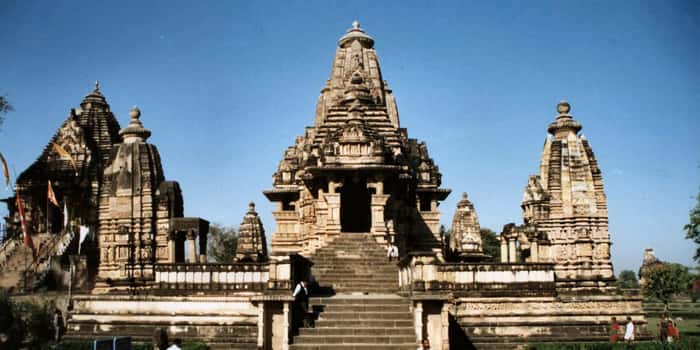 Tour Highlights Varanasi – one of the holiest and most ancient city in India Bodhgaya - The spiritual home of Buddhism ● Rajgir – The teachings of Buddha was penned down here.