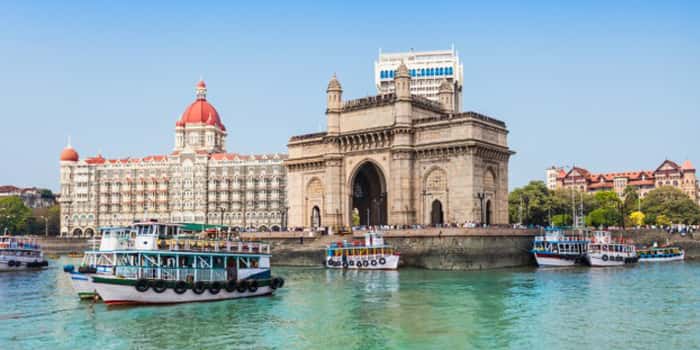 The Essence of India Tour

Tour Highlights Delhi , the Historical & Capital City of India Taj Mahal, Agra the Eternal Monument of Love Orcha”s Palace and Temples By a River Ujjain – the Holy City Locate By the River Shipra Mandu : the Tranquil Capital of Erstwhile Medieval Rulers and Associated with the Folklore of Rani Rupmati Maheshwar & Omkareshwar ‘s Ghats and Temples the Famous Buddhist Monuments of Sanchi and Cave Paintings of Bhimbetka Near Bhopal Ajanta & Ellora Caves Near Aurangabad the Holy Temples of Nasik & Shirdi Mumbai – the Financial Capital of India and Home of Bollywood. Travel Arrangementsthe Following Programme Can Be Taken as a Private and Group Tour. The Intercity Movement is Mainly in By Surface / Trains. And Arrangements of Local Transfers from Airport to Hotel Will Be By Exclusive Ac Vehicles Depending Upon the Size of the Group. The Trains to Be Used have the Air-conditioned Facility and Quite Comfortable. In Shatabdi Express Snacks are also Provided. Tour Accommodation At all the Below Mentioned Destinations the Hotels Will Be in the Good 4 - 5 Star Hotels.