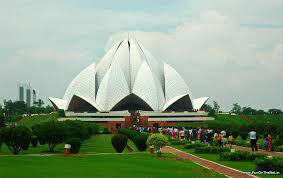 We are One of the Leading Tour Operator Dealing in Tour Package, Car and Coach Rental and Hotel Reservation Services.\r\n\r\nthe Solution to all Travel Requirements, Shivam Tours and Travels!\r\na Reputed Travel and Tour Company Located in Orchha, Madhya Pradesh Provides the Most Memorable Travelling Experience to the Clients. We Offer Different Tailored Services Keeping in Mind the Various Requirements of the Clients. the Clients Offer Attractive Tour Packages to Some of the Most Spectacular Locations all Over the Country.\r\n\r\nwe have Made Dreams Come True with Memorable Travelling Experience and Specially Designed Tours and Travels Services. Since the Establishment of the Company We Provide Full Client Satisfaction to Ensure Transparent Deals and Follow Ethical Business Practice. We are Highly Customizable According to the Client\'s Preference with Reliable Travel At Budget Friendly Prices. We Extend and Care for Our Customers to Hotel Accommodations, Tour Operators, Car & Coach Rental, Airline Ticketing and Any other Amenity that Adorn Travel Diaries with Colorful Memories. Read More...