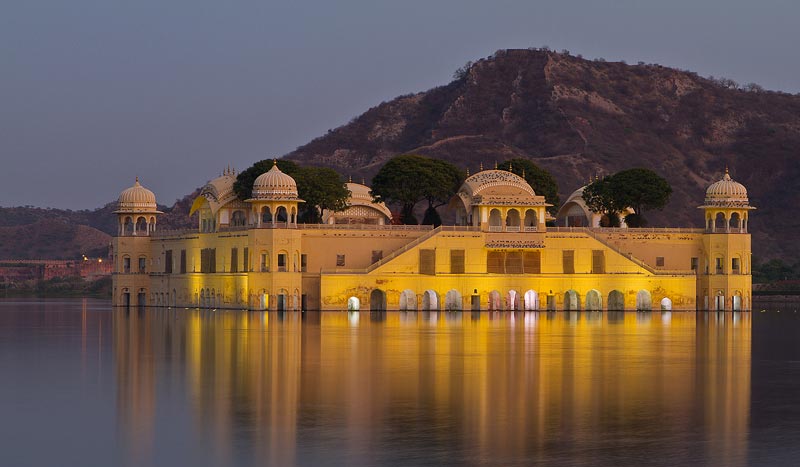 We present our greetings,compliments and wish to express our keen desire to secure the possibility of exclusively managing your travel account. It is in this connection we are writing and enclosing for your kind consideration our brief introduction. " Tripmate India Tours" has been licensed by the Ministry of Tourism & Cultural Department is a leading worldwide hotel to the Travel Industry services. We have highly skilled professionals for the convenience and quick services for our valuable clients. Our company is equipped with the latest online worldwide computerized reservation systems with expertise back office support. As a travel organization we are in the business of selling people a different environment than their day to day life. It is important that we consider both our home,working and destination environments in all aspects of the business. Read More...