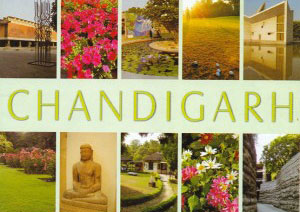 Driver Food Is Not Including In This Tour Package. (150Rs. P/Day)

X Hi, Planning To Travel? Let us help you.
Live Chat
TourTravelWorld
TourTravelWorld
Hello! Are you looking for Chandigarh,Pinjore,Shimla,Rampur,Sarahan,Kalpa,Sangla Tour ?