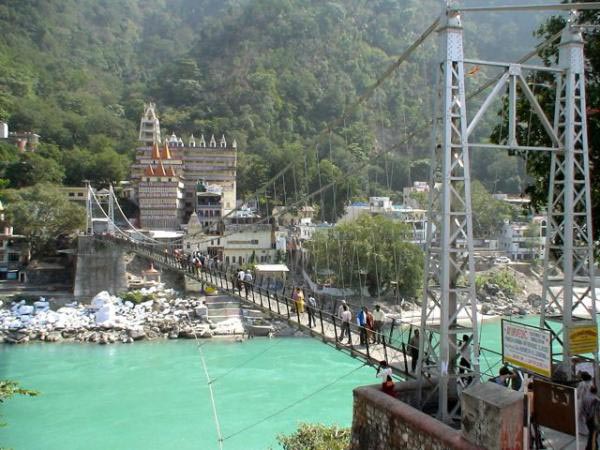 Offered by : Travel On Planet Tours 0/5

Air fare / train fare.
Cost Travel Insurance
Monument /Camera fees
Any Cost Arising Due To Natural Calamities Like, Landslides, Road Blockage, Political Disturbances (Strikes), Etc. To Be Borne By The Guest.
Heater Charges per night 300.
Any Adventure Activities Paragliding River rafting Skiing etc.
Any type of Local Transportation excluding the provided sightseeing as per the itinerary and any kind of local expense during stay in hotel.
Any meals other than those specified in 'Cost Includes'.
Expenses of personal nature such as Baggage handling, tips, telephone calls, laundry, liquor etc.
Any other item not specified in 'cost includes'.
Guide & Entrance fees during sightseeing.
High Season / Festive Season Supplements Applied by Hotels From Time to Time.
Laundry, wines & alcoholic beverages, mineral water (unless specified), telephone charges, shopping, all items of personal nature and also food and drinks not forming the part of the group menus.
Anything which is not include in inclusions.


About Travel On Planet Tours

Founded in the year 2015, Travel On Planet Tours seeks to deliver exceptional tour and travel services to clients. Travelling is among the most enjoyable undertakings in life and we would like to give amazing opportunities to help people travel extensively throughout the world. Mr. Manoj Nain is the CEO of the company, who believes in making all clients happy. For us, clients’ satisfaction is a reward and we walk an extra mile to ensure that. Our company has its base in the city of New Delhi, Delhi (India). Read More...