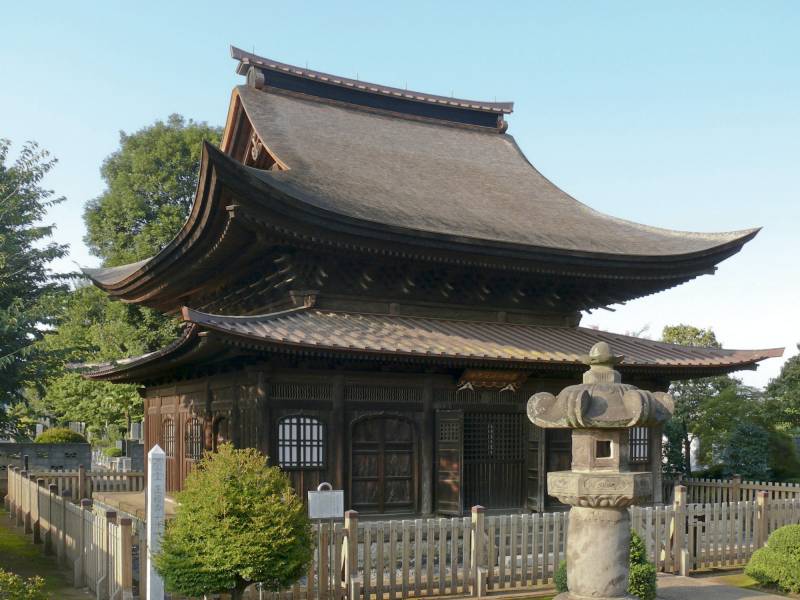 Classic Japan with Hiroshima Tour visit: Tokyo- Mt. Fuji-- Kyoto- Osaka - Hiroshima japan is a Mélange of Antiquity and Contemporaneity Coexisting in Happy Space. It is Pure Happenstance that a Visit to Japan Leaves You with a Feeling of Sense of Familiarity with Their Lifestyle, that the Japanese Value Systems and Traditions Form the Crux of Their Social Fabric Just like It Does to Us Indians, Helping It Form a Culturally Rich and Socially Cohesive Community. in Addition We have all These Delightful and Authentic Experiences for You to Relish On this Tour ryokan Stay – Traditional Japanese Inn no Visit to Japan is Complete Without the Ryokan Experience Which Includes Your Minimalistic Tatami Mat Room, Swapping Your Shoes and Regular Clothes for Yukata- Japanese Style Robe and Slippers and Sleep On a Traditional Japanese Futon Bedding. watch a Kimono Show view a Kimono Show with Many Styles and Colors Tied in Place, a Complete Hairdo with a Full Katsura Wig Adorned with Kanzashi (hair Ornaments).take Photographs, Pose for Pictures and Take Studio Shots, Serenade the Touristy Areas in a Kimono, Take the Picture Back Home On a Cd or a Laminated Booklet buddhist Temples and Gardens as You Stroll the Meandering Paths Past the Bridges Which Arch Out, the Gushing Fountains in the Many Gardens, and Realization Dawns Upon You that the Japanese Gardens and Temples are An Analogy to the Art in the Louvre in Paris. Most of These are Unesco World Heritage Sites and National Treasures. hiroshima hiroshima is a City that Was Was Destroyed By Atomic Bombing During World War Ii. Today, We Can Visit the Hiroshima Peace Memorial Park Which Commemorates the 1945 Event. in the Park You Can See the Ruins of Genbaku Dome, One of the Few Buildings that Was Left Standing Near Ground Zero. other Prominent Sites to Be Visited Include Shukkei-en, a Formal Japanese Garden, and Hiroshima Castle, a Fortress Surrounded By a Moat and a Park.Airfare Visa Tips