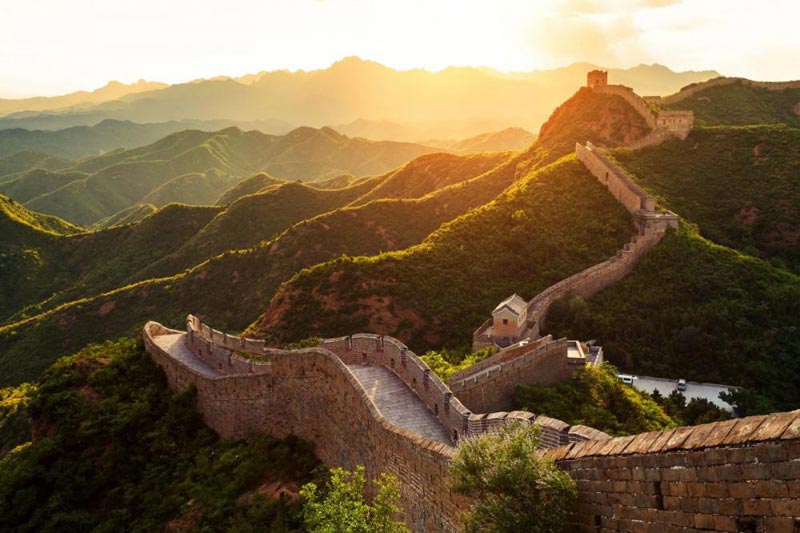 Airfare and Airport taxes Visas Overseas Travel Insurance Expenses like laundry, beverages, bar bill, telephone, mineral water, tips, porterage etc. All other expenses that are purely of a personal nature Porter Fee at Airport & Hotels All other items that are not mentioned in Inclusions section All extras cost given separately High Season Surcharge ( If any )