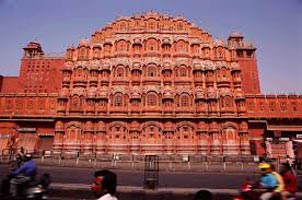 Doon Valley Holidays is One of the Prominent and Experienced Tour and Travel Companies based in Karnal, Haryana. We Work with An Intention to Provide Our Clients with Fascinating and Delightful Travelling Experiences. We Specialize in Organizing India and International tours for our clients. We Take Care of all the Requirements of the Clients and Offer efficient services to them. Services such as Cruise Services, Airline Ticketing Services, Passport & Visa Services, Hotel Booking Services and Travel Insurance Services are a part of our packages. We also organize events for our clients. Read More...