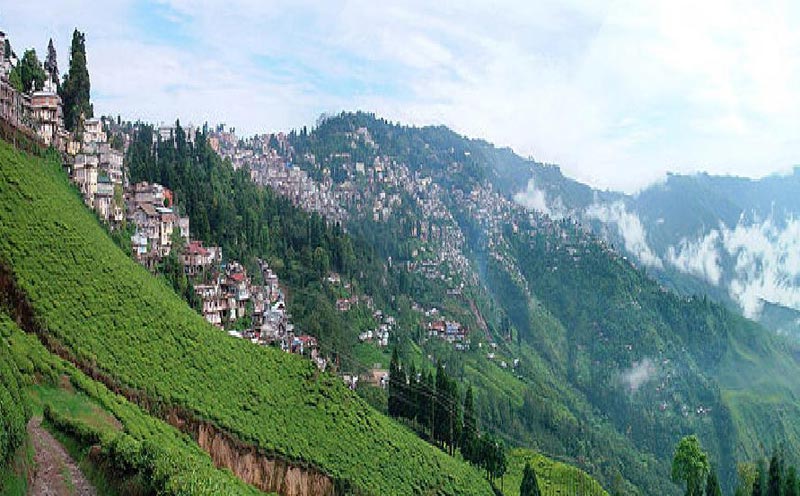 Offered by : Year Round Holidays 0/5


About Year Round Holidays

Year Round Holidays team is based in Bhubaneswar, the State Capital of Orissa having professional expertise in travel trade industry with more than 15 years of experience. The team values your money and is dedicated towards guest satisfaction. The organization has its own fleet, well trained experienced guides and offer good prices in different range of hotels/resorts in Eastern India. We do plan for your holidays with various options and competitive rates. Starting from culture, monument, wildlife, trekking, tribal and beach tours, we do offer the beaten tours flawlessly. Out of our experience, our team remains concerned about preserving the village culture, respecting people and caring for eco-system.\r\n\r\nThe team is headed by Mr. Rashmi Ranjan Muduly & Mr. Gopinath Prasad Mishara having immense exposure to the particular industry as guides, organizers and leaders.\r\nWe \" YEAR ROUND HOLIDAYS\" team are Offering in Airline Ticketing Services, Hotel Booking Services, Car & Coach Rental Services, Rail Ticketing Services, Tour Operators Services Read More...

More Packages by Year Round Holidays