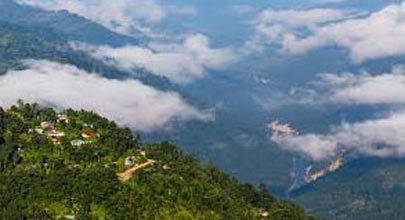 
About Om Tour And Travels

“Take only memories. Leave behind nothing else, but footprints.”\\r\\nTraveling is jovial and people love to travel. There are numerous travelers in disguise around us and we fail to recognize them. The only reason for this is that there is a handful of them who do not travel frequently. To escape from the hectic schedules of the life, one should travel and explore unique destinations. For an unforgettable journey, we are here to lend a helping hand. Read More...