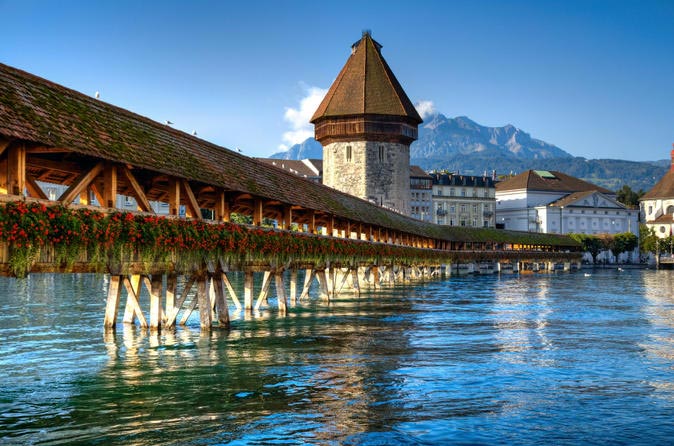 See the best of Italy, Austria, Liechtenstein, Switzerland, Germany, the Netherlands, Belgium and France with this package. Your sojourn begins with a visit to the Colosseum and Trevi Fountain in Rome. You will also explore Florence Cathedral, Leaning Tower of Pisa and St Mark’s Basilica in Venice and Ferrari Gallery in Maranello. See the ornamentation of Goldenes Dachl in Innsbruck and amazing crystal objects at the Swarovski Museum. After sightseeing in Vaduz, you move to Schaffhausen, which will enchant you with Rhine Falls. A drive through the lush Black Forest will be followed by a visit to Heidelberg Castle and Church of the Holy Spirit. Amsterdam will delight you with its colourful houses and Brussels with Atomium. Another highlight of this Europe package is a sightseeing excursion in Paris, covering Eiffel Tower, Arc de Triomphe and Louvre Palace.