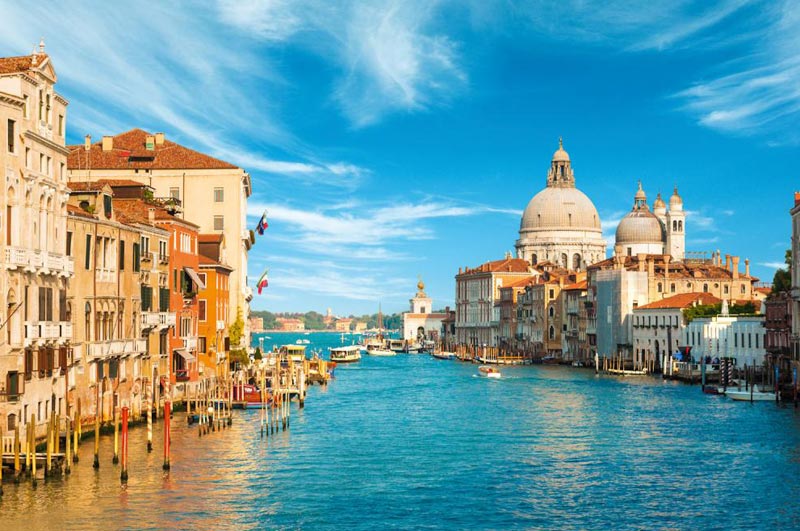 With this Europe holiday by MakeMyTrip, you get to revel in natural beauty, be a part of diverse cultures, see glorious architecture and explore historical sites. A Paris excursion, covering Arc de Triomphe, Champs Elysees and Louvre Palace, marks the beginning of your vacation. Further, you will see Manneken Pis and Atomium in Brussels. A canal cruise in Amsterdam and visit to a typical Dutch village will give you loads of memories. Take a trip through German history during a sightseeing excursion through Berlin, and explore the famous attractions of Prague, including Prague Castle and St Vitus Cathedral. St. Peter's Church and BMW Museum are among the places you will see in Munich before going on an excursion to Zurich. You will also get photography opportunities at the magnificent Rhine Falls.Other Inclusions Travel insurance valid for the duration of the Holiday for tourists below 60 years of age Service of an experienced MakeMyTrip Holiday Manager Accommodation in double/twinbedded rooms in hotels as mentioned in the itinerary (or similar category hotels) Meals, coach transfers, transfers, entrance fee, sightseeing activities and surface transportation as indicated in the itinerary Accommodation in handpicked hotels chosen to suit your comfort needs and convenience of location Travel in comfort aboard climate controlled coaches Enjoy extended continental breakfasts every morning Enjoy Indian dinners in Mainland Europe Evening City excursion of Paris Enjoy breathtaking vistas of Paris from the 2nd level of the Eiffel Tower City excursion of Amsterdam Orientation Sightseeing of Brussels Visit Prague Castle and Prague City Excursion Orientation Sightseeing of Berlin and Munich Tips to drivers and guides are included. Free Wifi in Coaches Free Visa Assistance