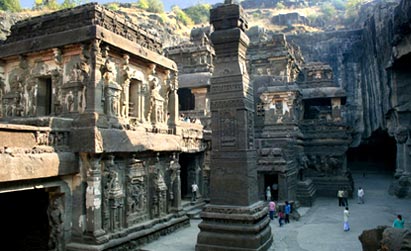 Travelling around the world is the ultimate travelling goal for most of us. We wish to travel the World from our childhood and the same dream intensifies as we grow old. When you finally decide to undertake the much-anticipated World Tour that is where all the work starts. You get totally confused as to which places to visit, how many days to stay at the particular place, how to mark the entire map in your travel plan and how much money to shell out in all of it. Travel World Holidays is your one stop for your entire World travelling needs. Read More...