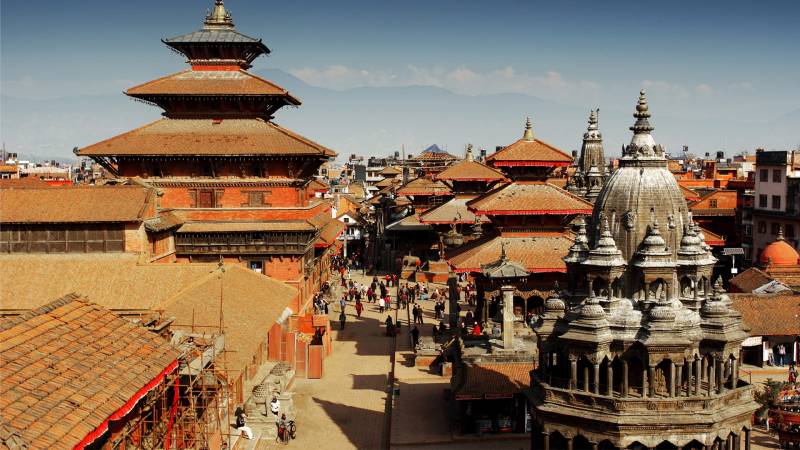 Chanda Holidayz is a pioneer in the tourism sphere of India. We are a new generation travel management firm based in New Delhi. This one-year-old travel management company is the property of Smt. Neha Jain. She is the founder of the company and laid the foundation in 2018. The prime aim for laying the cornerstone was to simplify all services people utilize for traveling all over the world. We are prompt in rendering passport & visa services, travel insurance, and cruise booking. Moreover, we provide car rental and hotel booking services as well. Read More...