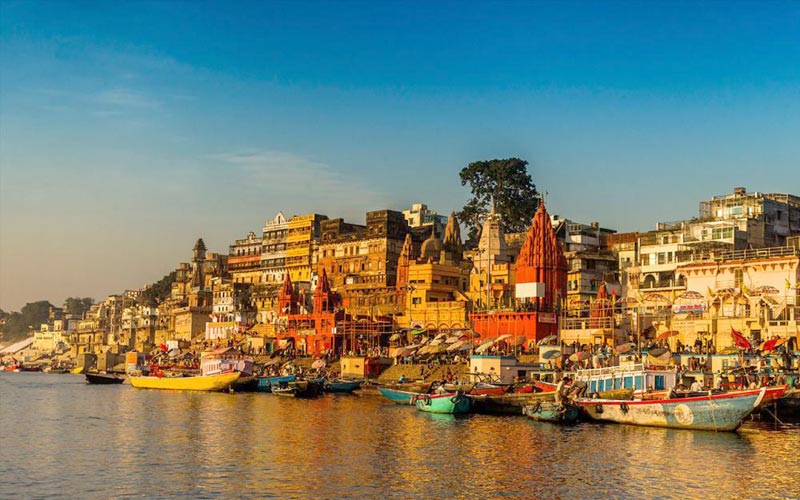 There are various destinations across the world that offers different mysteries. You get to learn about diverse cultures and ways of living while traveling. Moreover, you gain a new perspective after each travel. So, if you are planning a tour to any location in India, then come directly to us for the best travel solutions. Premium India Travel is one of the renowned travel fraternities that are instrumental in rendering reliable and prompt touring solutions to the clients. \r\n\r\nMr. Manmeet S Ahuja (Owner) laid the foundation stone of the company in the year 2014 with a motive to fulfill all the travel requirements of our clients. Our main mission is to organize dream vacations for our prestigious clientele. Under the guidance of our respected owner, we have been able to maintain consistency in our services and uphold a cordial relationship with our clients. Read More...