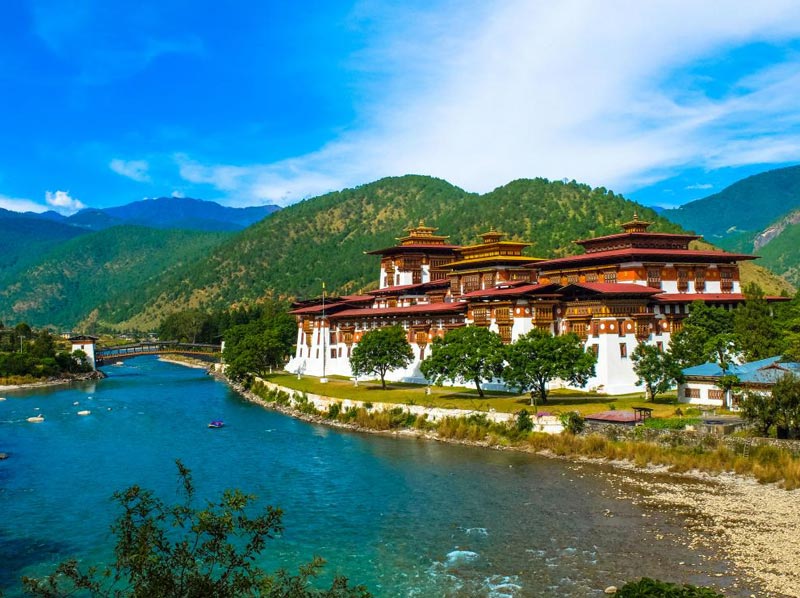 special discount is offered to direct client(those who contract directly) from above rate.Air Tickets,guides and driver tips, personal expenses06-1231-12