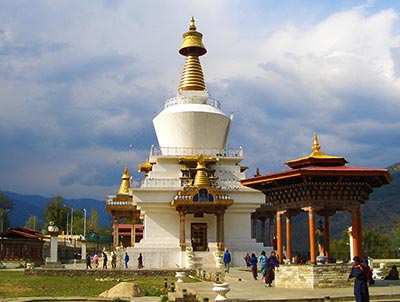 This itinerary covers all the important sights in Thimphu and Paro valley. It provides a good introduction to the Bhutanese Culture and lifestyle...Personal insurance Drinks and Beverages Tips/ Gratitude Airfare Meals

The price given in the table below is for tourist from India, Bangladesh and Maldives. Visa is not require for tourists from above three countries.Voter identity card or a valid passport required for travel to Bhutan by Indian citizen and validity of passport should be minimum 6 months.