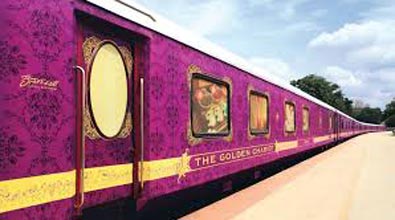 India Movement is a travel agency deeply rooted in New Delhi (India). Our company is providing tour and travel services to the tourists. We are blessed with a team of like-minded professionals, who strive to meet the diverse travel requirements of the tourists. Our professionals provide various tour and travel services for organizing a mesmerizing vacation for the vacationers. The services are designed for both Indian as well as foreign travelers. Our services include airline ticketing services, rail ticketing services, passport & visa services, travel insurance services, car rental services, cruise services, hotel booking services, and event planning services. Apart from this, we are also providing a wide range of attractive tour packages inclusive of customized itineraries. Read More...