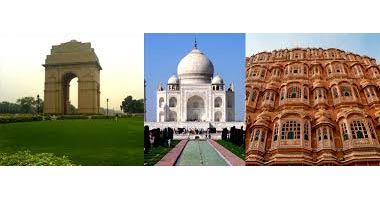 Hills Tour & Travels is One of the Efficient and Reputed Tour and Travel Companies with Its Head Office in Lucknow, Uttar Pradesh. We Specialize in Organizing Customized India and Nepal Tours, According to the Specifications Provided By the Clients. to Cater to Fulfill the Requirements of the Client, We Offer Them with Outstanding Travel Related Services, So that They Travel with Ease and Comfort. the Services Offered By Us Include Airline Ticketing Services, Railway Ticketing Services, Passport & Visa Services, Hotel Booking Services, and Car & Coach Rental Services. Read More...