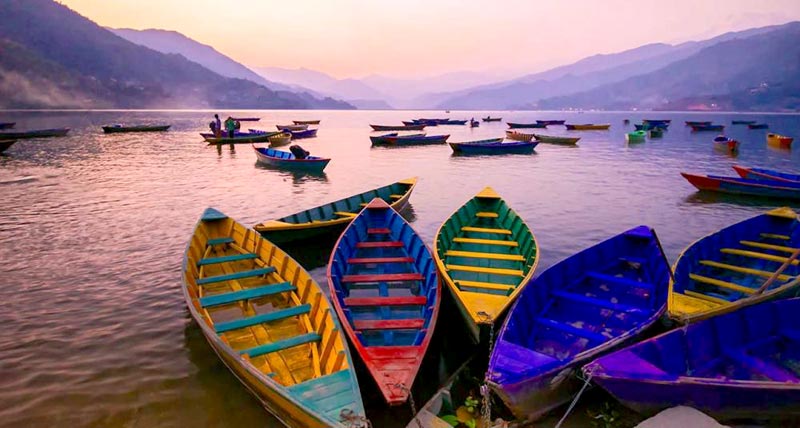 After Attaining Tours from Us, You Would Feel, You Had Never Laughed that Hard and Never Gulped So Much of Geniuses. Pick Your Favorite Tour from Our Kitty! Travel Shop is a Travel Company Based in Gorakhpur, Uttar Pradesh and Offers Cheerful Tours to India and Nepal. We also Offer Many Travel Related Services such as Hotel Bookings, Car & Coach Rentals, Airline Ticketing, Etc. Read More...