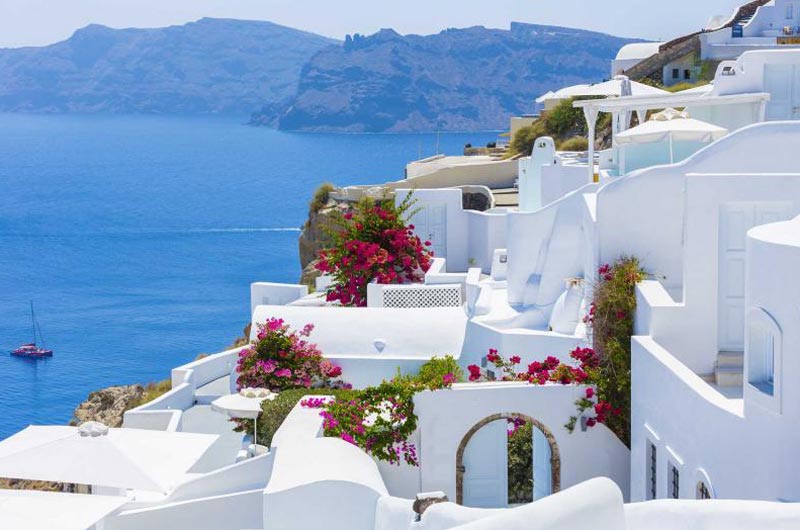 Greece and Italy by Coach - Without Air Tour