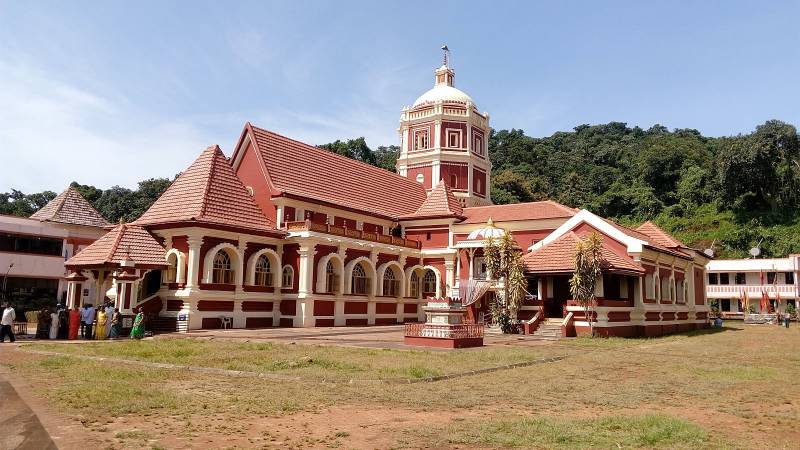 A walking tour of Ancestral Goa & Big Foot.
Learning about the Culture of Goa.
Exploring the History of Temple.
Visiting the tropical spice plantation.