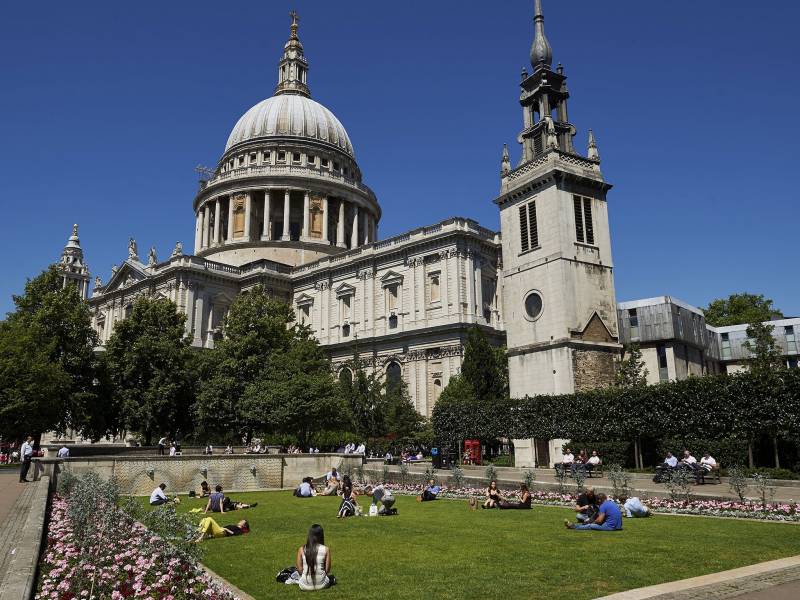 Great Britain is the Name for the Island that Comprises England, Scotland, and Wales, Although the Term is also Used Loosely to Refer to the United Kingdom. the United Kingdom is a Political Unit that Includes These Countries and Northern Ireland. location- West Europe area -229,848 Km2 area Rank - 9th highest Elevation- 1,344 M (4,409 Ft) country- United Kingdom, England, Scotland, Wales capital City: London is the Capital of the Uk and of England. Edinburgh is the Capital of Scotland. Belfast is the Capital of Northern Ireland. Cardiff is the Capital of Wales. language- English is a West Germanic Language that Was First Spoken in Early Medieval England and is Now the Most Widely Used Language in the World. currency: Pound Sterling.Meals other Than Breakfast, optional Activities Unless Stated, airfare Not Included visas Any Tips, Laundry, Telephone, Drinks or Any other Expenses of Personal Nature