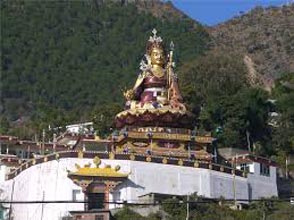 Any Monument Entry Fees / Camera Fees.
Any Meal, Which Is Not Mentioned Above.
Any Guide Charges.
Any Air / Train Fare.
Gst Tax

Shimla is a beautiful hill town in the state of Himachal Pradesh. It\\\'s a destination that welcomes tourists throughout the year, especially winters and the reason is well-known. Since tourists flock on a huge scale, it is our responsibility to provide them with the world-class services and that\\\'s the sole motive of Himalaya Vacation. Owned by Mr. Hansraj Garg, Himalaya Vacation is one of the leading tourism companies in Shimla (Himachal Pradesh). We\\\\\\\'re a two-year-old company that came into existence in 2016. Mr. Hansraj has been a guide for the entire family of Himalaya Vacation and has helped us to succeed speedily. Read More...