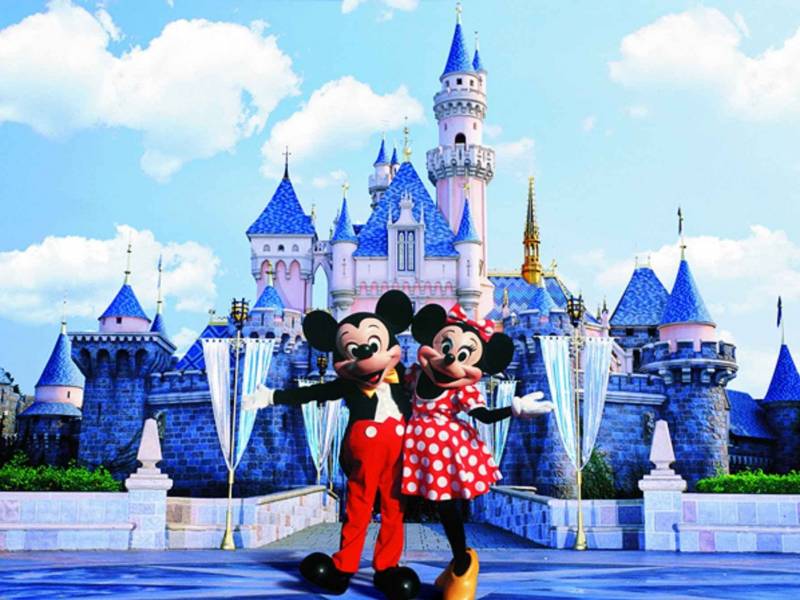 About Hong Kong Hong Kong has no mineral resources, but has one of the finest deep-water ports in the world. A hardworking, entrepreneurial and well-educated population of about 7 million people serves as the foundation of Hong Kong’s productivity and creativity. Hong Kong became a Special Administrative Region (SAR) of the People’s Republic of China on July 1, 1997, after a century and a half of British administration. Under Hong Kong’s constitutional document, the Basic Law, the existing economic, legal and social systems will be maintained for 50 years. The SAR enjoys a high degree of autonomy except in defence and foreign affairs. Location Situated at the south-eastern tip of China, Hong Kong is ideally positioned at the centre of rapidly developing East Asia. With a total area of 1,104 square kilometers, the territory comprises Hong Kong Island, Kowloon Peninsula, and the New Territories - the more rural part of Hong Kong, which also includes 262 outlying islands. Population Hong Kong’s population was about 7 million in 2008, including a large foreign contingent of 551 329. The three largest foreign groups were from Indonesia (141 012), the Philippines (138 372) and USA (28 624). The average population density was 6 460 people per square kilometer. Language Chinese and English are the official languages. English is widely used within the Government and also by the legal, professional and business sectors.Hong Kong Vis - Stamped free on arrival Meals other than specified in the itinerary Any Optional Tour Anything not mentioned in "Inclusions" Expenses of any personal nature (phone calls, laundry etc) Service Tax of 3.09% will be applicable on the package