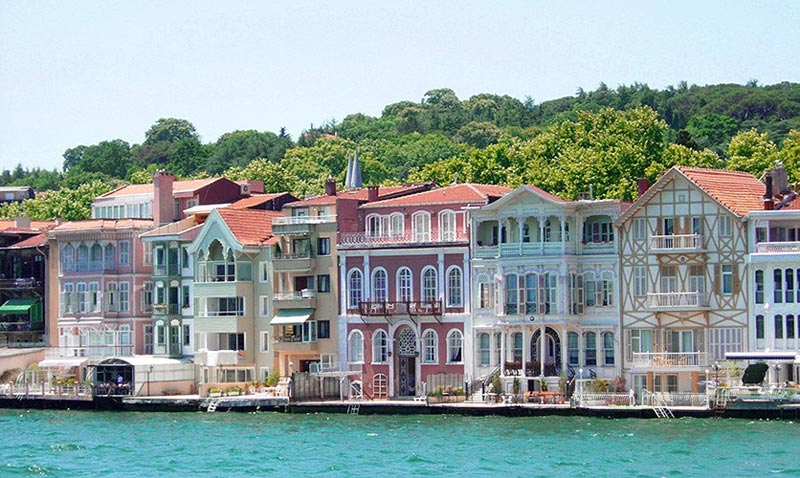 See the fascinating Istanbul, admire the glory of the past, see the modern life of Turkey and visit the Museum of Anatolian Civilizations and the Mausoleum of Kemal Ataturk in Ankara and the famous Cappadocia area.International air tickets Visas Tips on hotels and Restaurants Travel insurance (recommended) All personal expenses Everything not mentioned in the Included section06-0427-10