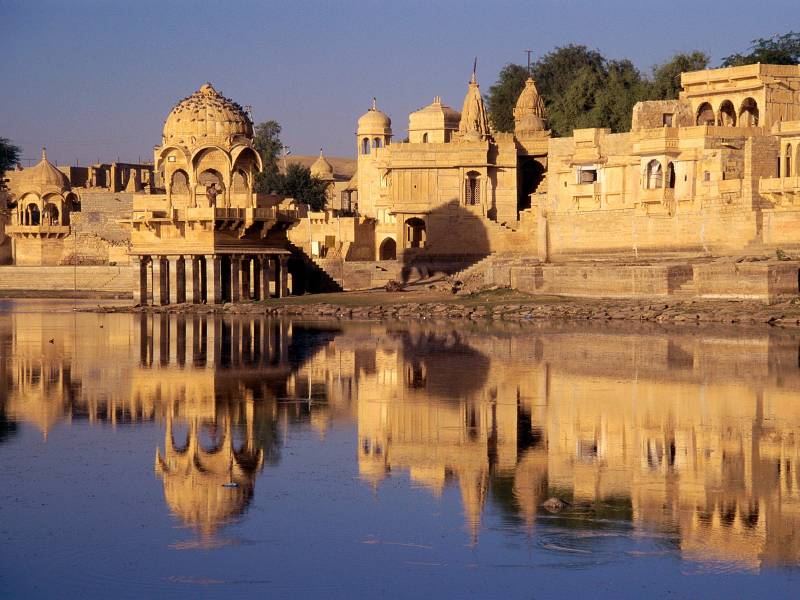 Outing Designer proudly introduces itself as a tour operator based in Rajasthan. This domestic and international tour management company was established in 2016 in Jaipur. Mr. Avesh and Mr. Nitin are the founders of this company. They are experienced individuals who are agile in rendering a wide array of personalized tour packages at affordable charges. Being a responsible entity in the industry, we deliver quality car rental service, hotel booking service, and flight booking service. Furthermore, we render services for a passport & visa and event management. Read More...