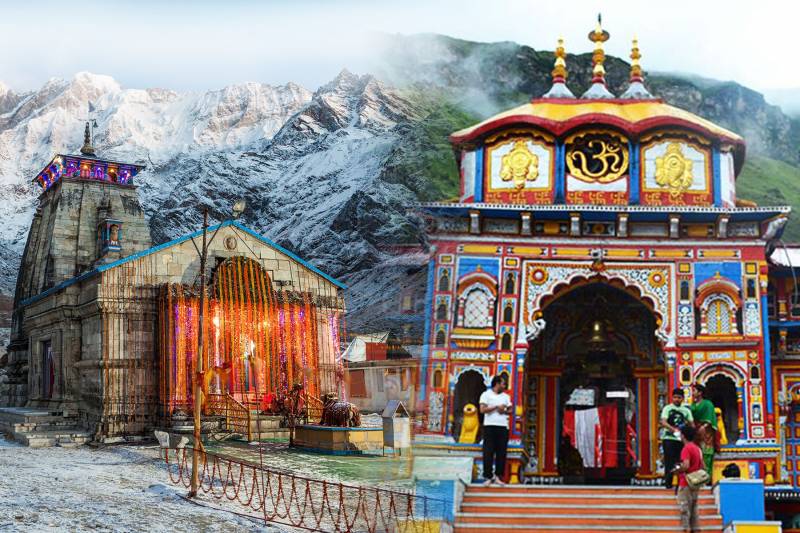 X Hi, Planning To Travel? Let us help you.
Live Chat
TourTravelWorld
TourTravelWorld
Hello! Are you looking for Kedarnath Badrinath Do Dham Package with Tungnath 6 Days ?