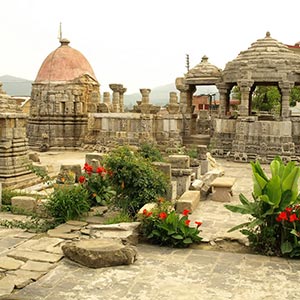 Champawat is a district that is located in the Indian state of Uttarakhand. It was formed in the year 1997 after the bifurcation of Kumaon. Champawat ranks 2 amid the 13 least populated districts in Uttarakhand. In the foregone times, this region was ruled by the Chand dynasty and their remarkable construction, Baleshwara Temple, is a frequented pilgrimage site in Uttarakhand.


Champawat is elevated 5,280 feet above the sea level. It is beckoned by the majestic snow-clad peaks of the Himalayas. The major portion of the region of Champawat is a lofty terrain as it is located in the hills of Uttarakhand. It has a tropical cool climate and encounters the pleasant temperatures amid the year. The median temperatures scale between 13°C-25°C. The monsoon season is accompanied by the thunderstorms and the annual average rainfall received by Champawat is 3500 mm. 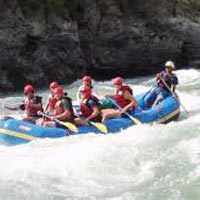 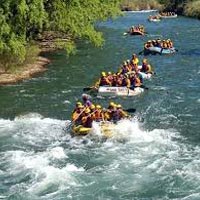 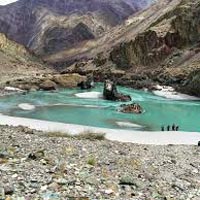 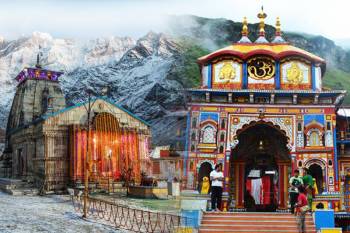 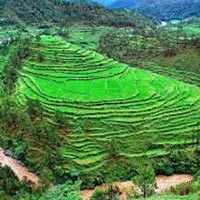 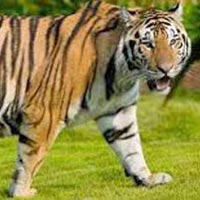 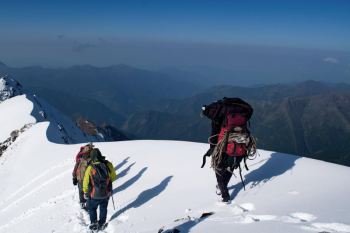 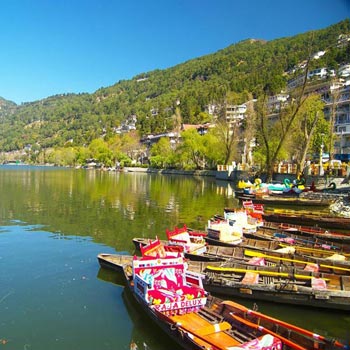 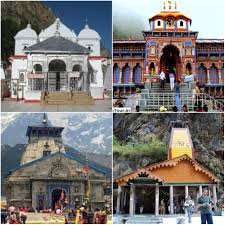 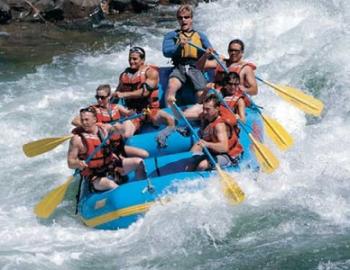 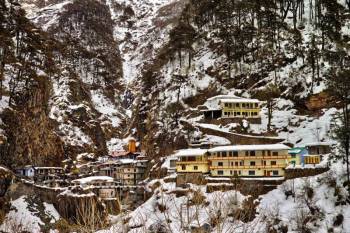 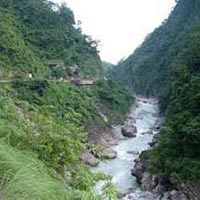 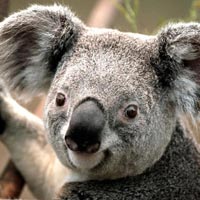 Top Places to Visit in Champawat

All Places to Visit in Champawat