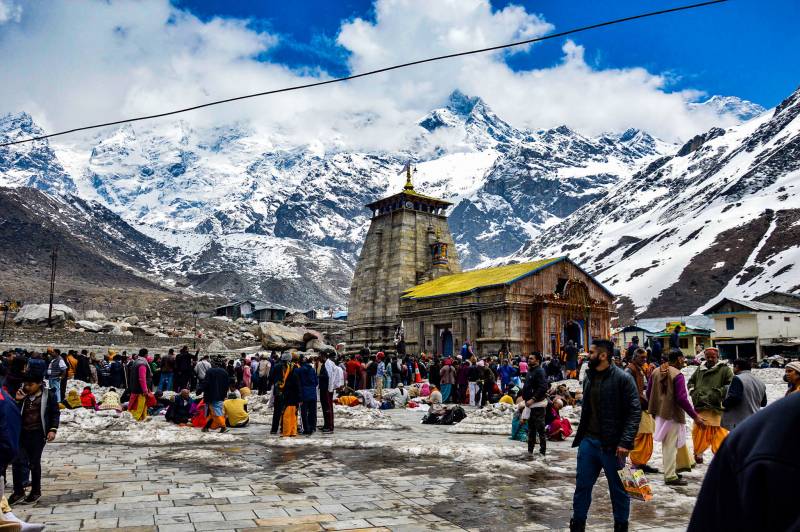 and soul with the peace that you have been willing to offer. With Bhole Shankar Teerth Yatra Co.’s Kedarnath Yatra 2020 from Delhi, now you can enjoy a detailed and perfect sacred tour of the beautiful holy places in Uttarakhand, Haridwar, Rishikesh, Guptakashi, Kedarnath, Rudraprayag. The Ek Dham Yatra Package offered by Bhole Shankar Teerth Yatra Co. particularly includes a tour to the two most important shrines in Hinduism – Kedarnath. With the team, you will get 4 Night and 5 Days Kedarnath Yatra Package from Delhi, where you will get a chance to explore the sacred places and pay your homage to the gods. On the first day, you will be picked up from Delhi and then you will be taken to Delhi. From Delhi, your journey towards the Ek Dham Yatra begins. With Bhole Shankar Teerth Yatra Co., you will also be provided with a lot of other amenities during your trip to Kedarnath Yatra 2020 from Delhi. From transportation to accommodation and food – Bhole Shankar Teerth Yatra Co. provides it all. So, what are you waiting for? Book your Kedarnath Tour Package 2020 From Delhi today. Hotels Details: LOCATION BUDGET HOTEL DELUXE HOTEL LUXURY HOTEL Haridwar Lajja Palace/Similar The Great Ananda/Similar Cristal Ganga/Similar Guptakashi Giriraj Resort/Similar Vijaya Palace/Similar Kedar Valley Resort/Similar Rudraprayag Pushpdeep Grand/Similar Shangrilla Resort/Similar Hotel Samrat/Similar