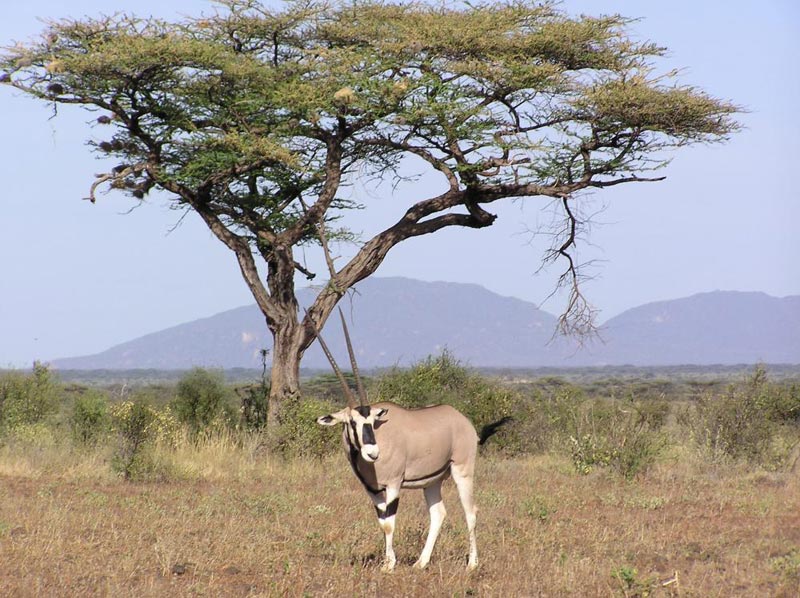 Drinks & Laundry Pre and Post safari accommodation in Nairobi which can be arranged at an extra cost. All Items of personal nature. Lunch on the last day.

Flight & Safaris International Limited is a Tours, Travel and Car Hire Company Based in Nairobi, Kenya that Specializes in Providing Personalized and Reliable Travel Services to Its Customers. established in 2007, We Remain Committed to Providing High Quality Travel Services with the Help of a Group of Strong, Enthusiastic and Professional Team. Flight & Safaris International Limited is a Multinational Skilled Team. Each Team Member Brings in a Wealth of Experience and Knowledge of Regional and International Travel, Tourism and Hospitality to Add to Our Communal Pool of Expertise. our Commitment our Service Delivery - We Provide all Our Clients with First-rate Flexible Service in a Professional and Personalized Manner, Adding Real Value to Our Services. our Code of Conduct we are Consistent and Transparent in Our Decisions and Actions. We Fulfill Our Commitments with Integrity and Conduct Ourselves in a Way that is True to Our Identity. our Company Values care, Professionalism and Dedication are Some of the Core Values that Underpin the Business Approach of Flight & Safaris International Ltd. We have Established Ourselves as a Strong and Reliable Company that Guarantees Quality, Consistency and Competitive Prices. Our other Core Values are Innovation, Superior Customer Service, Community Benefit and Accessibility. our Services are Not Only Totally Reliable and Safe, But also Personalized to Suit the Needs and Preferences of You, the Customer - with Us You Can Plan Your Holiday with Confidence! Read More...