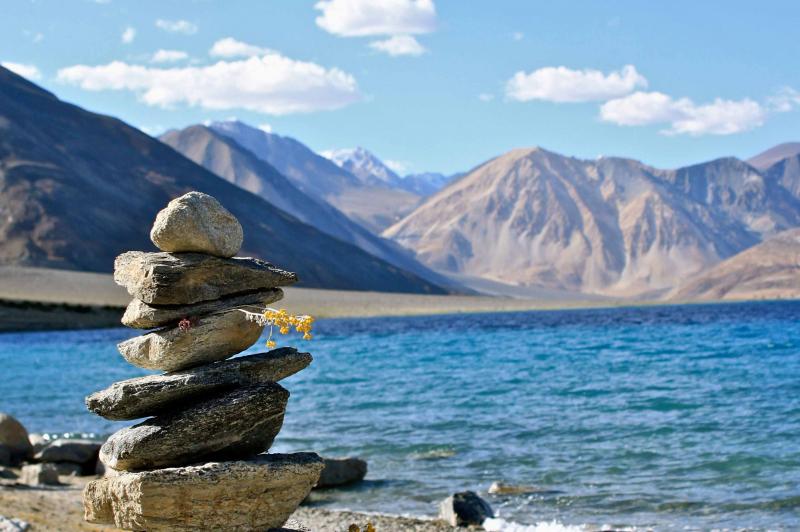 
About A S Travels

A.s Travels is One of the Country's Largest and Most Successful Cab Rental Service in Amritsar, and By Being Different Than the Rest, A.s Travels Has Started a Revolution in the Cab Rental Services. with the Special Approach, A.s Travels Redirects the Money that Old-fashioned Agencies Normally Spend On Advertising and Branch Offices. Read More...

More Packages by A S Travels